The recipe sold by healers seems genius in its simplicity – if the cancer has nothing to eat, it will die. The truth is that cancer will kill a sick person sooner than someone who is hungry for cancer.

Moreover, malnutrition in people with cancer is a serious problem that worsens the prognosis of patients.

– Symptoms of malnutrition or cachexia on admission to hospital occur in 30 to 85 percent. sick. In the terminal (last) stage of the disease, 5 to 20 percent of patients, cachexia is the direct cause of death, said Dr. hab. during the 2nd National Nutrition Congress. Stanisław Kłęk from the hospital. Stanley Dudrick in Skawina.

1. Fasting is harmful, even healthy

Meanwhile, there is no shortage of advice to kill cancer by starvation.

On the Internet, you can read, for example, about a woman who gave up practically all foods except raw vegetables and fruits, and also used a 10-day fast, during which she was to drink only spring water. The cancer is said to have disappeared after surgery.

Doctors doubt a similar miracle and presume that the news is simply false.

– Fasting does not inhibit the development of cancer, but it significantly worsens the patient’s condition and as a result – death due to malnutrition may occur faster than death due to the disease itself – emphasizes docent Kłęk.

His conviction is based not on the unproven history of one unknown woman, but on a series of scientific studies involving many patients of different ages and places (it is rather difficult to imagine, for ethical reasons, a clinical trial of cancer patients with a control group remaining on a fasting).

What’s more, his conviction is also grounded in clinical practice – patients suffering from cancer who are malnourished for various reasons are part of the daily life of oncology wards.

2. It is cancer that destroys the body

As a result of the progression of neoplastic disease, many patients may experience the so-called neoplastic cachexia, which is characterized by a decrease in fat and lean body mass, muscle wasting, anorexia, anemia and increased metabolism. The paradox is that cancer is trying to starve a sick body .

Therefore, a cancer patient, even if there are no known symptoms of cachexia, must be regularly assessed by a doctor and dietitian in terms of nutritional status.

The diet – certainly varied and providing all the necessary ingredients – should, however, be determined individually for each patient and systematically verified during the disease. 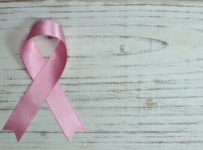 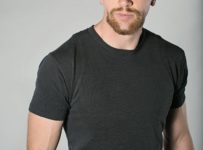 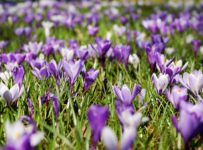