Obesity shortens your life. Overweight and obesity are a problem of over 60% of the society. We have more and more obese children and adults. Data from health research in various European and American countries show how far obesity is unhealthy, how difficult it is to live with it, and how often it leads to death without being noticed. Research conducted in the United States on a sample of 750,000 people showed that an increase in BMI (Body Mass Index) from 25 to 40 is associated with a 2.5-fold increase in the risk of death.
Obesity shortens life mainly through its influence on additional disease processes, especially those that are chronic. Lifestyle factors work similarly. The diseases that can kill the patient include:

Studies have produced clear evidence that obesity is a significant risk factor for people with type II diabetes. In obese patients, this disease develops three times more often. Almost 80% of people with type II diabetes are obese at the time of diagnosis. Its incidence is increasing exponentially with the degree of obesity and is associated with central obesity. Diabetes puts you at risk of other serious health conditions:
impaired kidney function occurs in one in four patients and can lead to failure

macroangiopathy – a disease associated with vascular changes. Changes in the vessels that supply blood to the heart, brain and legs. This condition causes 75% of deaths among people with this type of diabetes and peripheral vascular insufficiency. Coronary heart disease is two to four times more common than in people without diabetes and causes 15% of deaths.

With normal blood pressure, obesity causes the blood flow in the body to be higher, which requires increased effort of the heart muscle. There is a network of vessels in obese people many meters longer than in slim people. There may also be serious changes in the heart muscle.
Hypertension results from obesity, which is caused by a high dietary fat and sodium content, as well as a lack of insulin sensitivity. It has been estimated that the prevalence of hypertension in obese people is almost three times higher than in people of normal weight. Hypertension causes:
atherosclerotic changes in the vessels
damage to the left ventricle
cerebral hemorrhages caused by rupture of blood vessels in the brain
Hyperlipidemia (increase in the amount of fat in the blood) is common in obese people because of a high fat intake. Deposition of lipids in the vessels causes atherosclerosis and the formation of blood clots, which in turn can cause coronary artery disease. Obesity is twice as likely to cause cancer in fat women as in lean women. This applies to cancer of the cervix, ovaries and breasts. Prostate cancer is more common in obese men.

The incidence of this disease increases with increasing body weight.

Gallstones are three to four times more common in obese people. This disease affects more women than men. Data from a large US study show that the risk of gallbladder stones is already increased, even in overweight people.

Obesity affects our quality of life in many different ways: 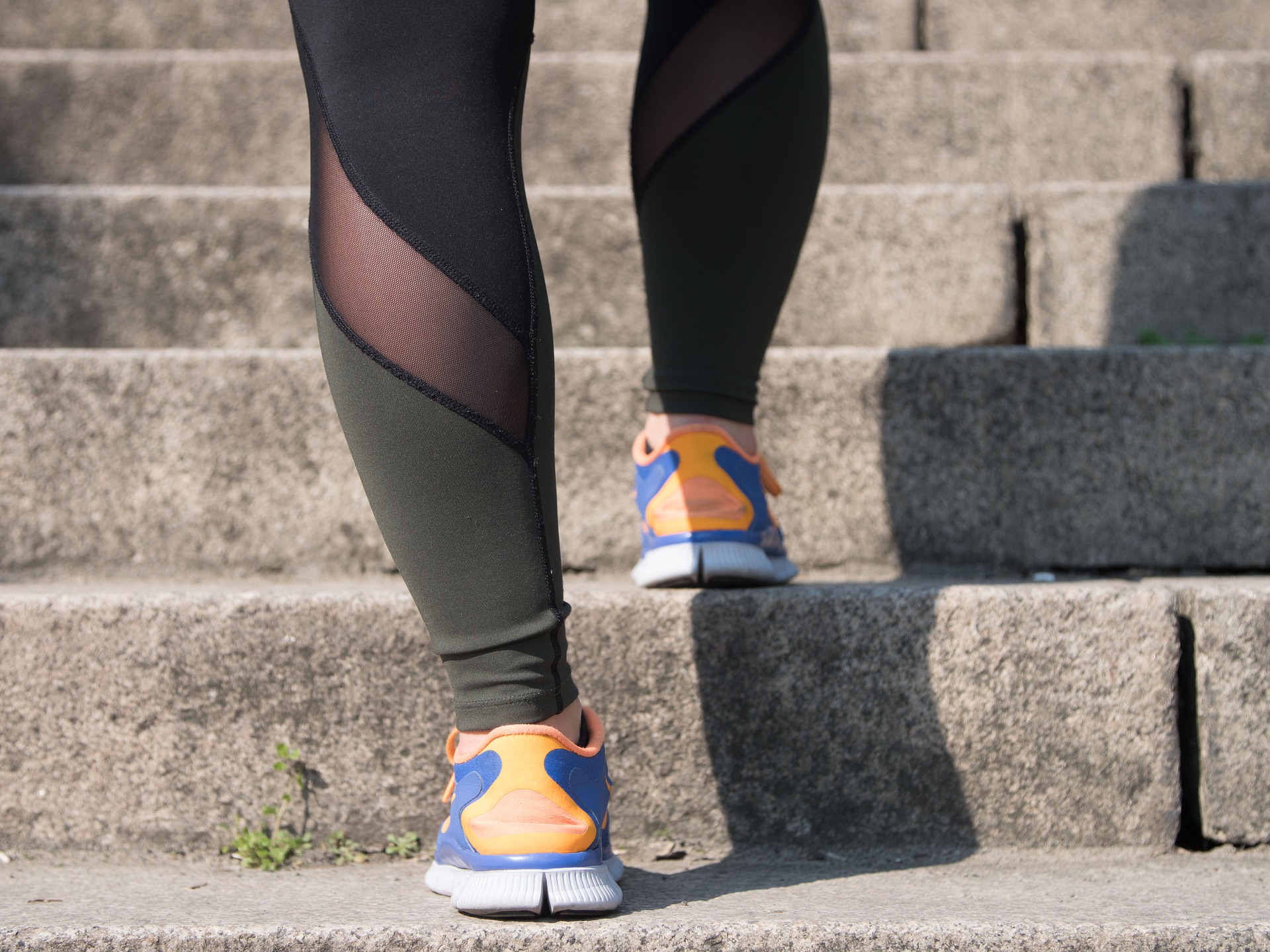