Desiree Alexis-Kae Mize has never accepted her body. He went to his first weight loss camp at the age of 5. She weighed 45 kg then.

The girl admits that she does not remember the times when she was not overweight. Even as a child, she weighed too much. Camps for obese children accompanied her from an early age. Desiree developed an overactive thyroid gland when she was 8 years old.

The disease confirmed her belief that there is no point in fighting for a slim figure and health. The girl has 4 sisters, including a twin sister. They are all slim and tall. Comparing herself to her sisters made Desiree always in complexes and a carousel of comparing herself with others.

Regular exercise and diet dominated the girl's life, and it didn't work.

Despite hypothyroidism, she lost 80 kg

During the consultation, the doctor suggested gastric reduction surgery . The skeptical reaction of the family and her own fears prevented the young woman from making a decision. For the next three years, she followed the lives of women who had reduced their stomachs. She learned that this was not a shortcut but persistent work. You should still stick to a diet and exercise regularly. "These women did what I did, only they saw the effects of their work, and I saw the fat girl in the mirror," he writes on his Instagram.

Desiree weighed 145 kg when she opted for surgery. As she recalls – it was the best decision in her life.

3. Fight for the figure

The girl was very careful what she was eating and exercised regularly. Her weight began to decline and the swelling she experienced was clearly diminishing. The girl's goal is to build muscle mass to get rid of loose skin while losing weight.

Incredible metamorphosis – she lost over 80 kg

Desiree weighs 73 kg today and is finally happy. He works hard and motivates other women on his social media profiles. As she writes, “Start setting small achievable goals and move on! Life is too short to be unhappy "

4. Reduction of the stomach in Poland

Some cases may be financed by the National Health Fund. Several conditions must be met, but it is not impossible. Morbid obesity is a growing problem in Poland. It is a gateway for people who cannot lose weight with traditional methods. 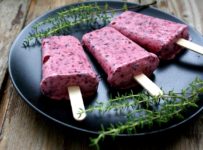 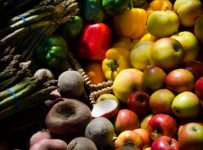 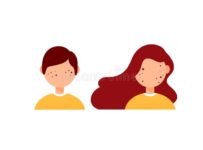